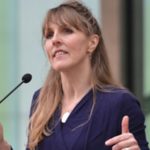 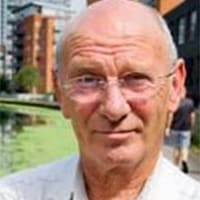 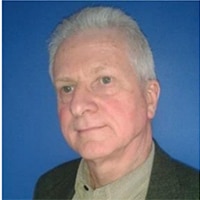 Alison established Julie’s Bicycle in 2007 as a non-profit company helping the music industry reduce its environmental impacts and develop new thinking in tune with global environmental challenges. JB has since extended its remit to many other art forms and is acknowledged as the leading organization bridging sustainability with the arts and culture.Trained as a cellist, Alison worked with seminal jazz improviser and teacher John Stevens. She worked for many years with socially excluded young people as Development Director at Community Music, and then at Creative and Cultural Skills where she established the National Skills Academy for the music industry. She is a school governor, a 2011 London Leader, advisor to Tonic, a judge on the Observer Ethical Awards and the Royal College of Arts Sustainable Design Awards, and a fellow of the RSA.

Neil Johnston has worked in creative, regeneration and economic development fields in the UK, USA, Africa and Europe for over 40 years. Now Chief Executive of Paddington Development Trust he works in some of the poorest UK neighbourhoods in the heart of London. He is involved in a number of charitable and business initiatives in the UK. He is a committed environmentalist and lives on an organic smallholding in Northamptonshire.

Kieran Kettleton has nearly 40 years experience in the voluntary sector working with community organisations and since 1990 leading the fundraising team in Cafod, English Heritage, Arthritis Care and Emmaus. He has developed fundraising strategies for all income streams, and the teams to effectively deliver them, across a range of charities in the sector. He has been a long-time Fellow of the Institute of Direct and Digital Marketing and a member of the Institute of Fundraising for over 25 years. He has also held interim fundraising roles and currently is working in consultancy roles.Outside of work, he has founded and currently chairs a local residents’ group, been a member of school governing bodies, and has been vice-chair and long-term committee member of the London Region of the Institute of Fundraising. He is married with two children and, when he can, spends time gardening and cooking.

All Roads Lead To Montenegro