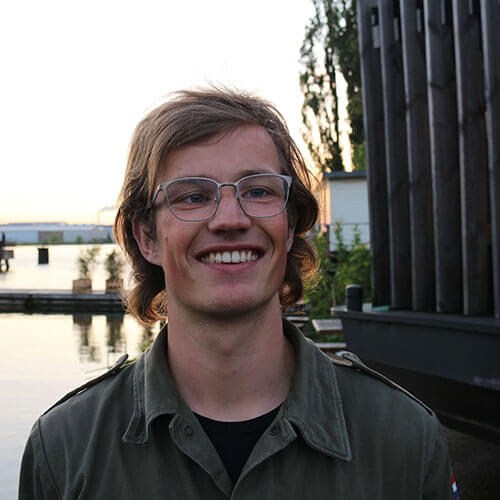 I dream of a worldwide artistic, activist network of artists and non-artists that make noise for social and ecological justice.

In June and July I will travel by train with The Turn Club to Green Culture Festival in Montenegro and then return to the Netherlands by bicycle, with planet ‘Jane’ on the back and a small drum kit behind it. During the trip I work on Voice of the Earth: a worldwide artistic, activist network of artists and non-artists that make noise for social and ecological justice. The music and dance serves the purposes of drawing attention and to drum up involved people for action. The main way of initiating groups all over the world is by playing the Voice of the Earth for 24 hours non-stop, addressing regional/national social or ecological issues and, while playing joyously, expressing a general concern about Earth and the ‘flaws in the system’.

The highly ambitious goal is to build a Voice of the Earth network with at least 1 VotE group in the Netherlands, Austria, Hungary, Serbia, Montenegro, Bosnia and Herzegovina, Croatia, Slovenia, Italy, Swiss, Germany, France, Luxembourg and Belgium (possibly: Kosovo and Albania).

The Voice of the Earth is an honor to the earth and a cry for help. Artists and non-artists around the world use the Voice of the Earth to address ecological or social issues and only stop playing and dancing when there is attention and help. This is exactly what we will do in this workshop as a kick-off of a bicycle tour, while towing a drum kit, through Europe. During the journey a number of 24h VotE marathons is held. One in the Blue Heart and others in other locations where people and their environment are facing ecological challenges.