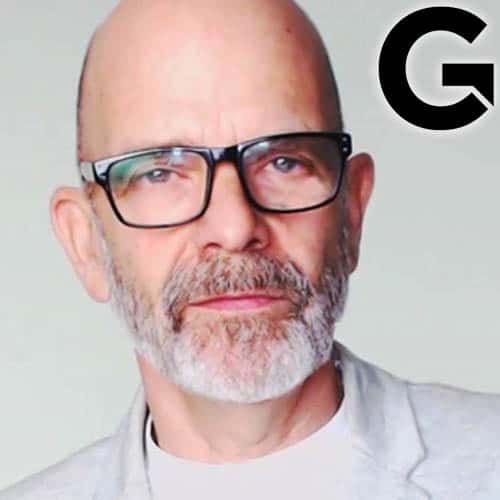 ANTHONY ELDRIDGE ROGERSAnthony is an executive coach, coach trainer and author.His life so far has orbited around two main tracks:First he has been a creative entrepreneur of some kind most of his adult life. He has been a professional photographer, music video, documentary and film director, producer of advertisements, run PR and marketing for large companies (amongst others BBC worldwide) in Africa, been a wine grape farmer, restaurateur, script writer and property developer. Anthony collect careers and experiences.All along the way he has remained self employed; started several businesses and companies, some of which didn’t do very well and some of which did.His second track has been a keen interest (with personal family experience) in how human beings might get themselves out of some of the scrapes and real life threatening health and psychological challenges they get into. To this end he’s been involved for over 35 years in working to help people recover from a variety of behaviour related problems like addiction, mental health, depression.

He has created training programmes for coaches (and organisations) so they can work to help people rebuild their lives or, better still, not have such difficult breakdowns in the first place. He has also created a new coaching model based on human meaning (Meaning Centred Coaching MCC) which is at the heart of the programmes.
This work has taken him to many different parts of the planet from Vietnam to the US to Africa and Europe.

A few years ago Anthony realised that the issue of mental health, ecological awareness and the experience of childhood were all interlinked. And we live in incredibly volatile and fast changing times.

His mind is now on the future, not only for his children, as he says, but for all of us, and he adds: “Climate change is an overriding issue; one that trumps all others and offers us some of the greatest challenges of modern times and with it’s promise of a worldwide new energy economy it contains the potential for a new enlightened order and sustainable prosperity.

To get there we need to embrace change and disruption and most important of all find ways to free our children from the educational relic that is the current educational system.

With our own children we have found a way of supporting children to grow and thrive and be happier than many children are able to be. We based this on what most people consider the opposites of what we are told we ought to do with children. We wrote a book for parents and educators to share our journey and ideas, JUMP, FALL, FLY.”