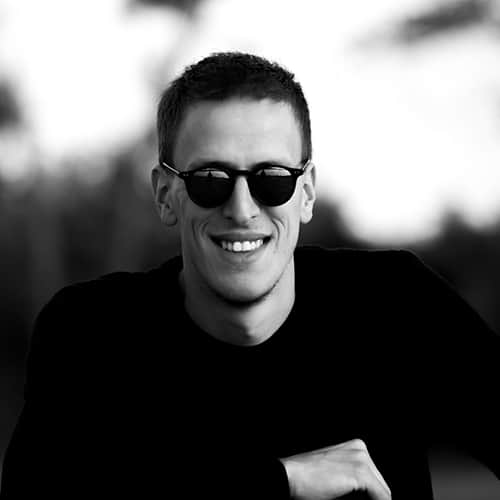 Volunteer and Green Culture coordinator for the City of Nikšić

The young and talented Stefan Ivanović is our not-so-usual yoga instructor from Nikšić, as this is not a common path for young Montenegrins.

After finishing high school young Stefan decided to continue education with something not so usual – he decided to go to Yoga academy in Belgrade. In 2013, with his father Dušan, he started his 1 year education at the Academy. After finishing it and graduating at the academy in Belgrade, he participated in an event promoting Yoga, the “Yoga days of good deeds”, which consisted of yoga performances in the squares of Vienna, Prague, Belgrade and Novi Sad. After that, he attended the seminar for additional education at an international Yoga camp “Atman” in Kopaonik. After returning to Nikšić, he and his father Dušan decided to introduce yoga to the citizens of Nikšić and used an indoor playground for that purpose. After little less than 6 months, of success and great feedback, they decided to establish the NGO “Centar za dušu i tijelo”, mainly for yoga classes, but also for other workshops and events dedicated to personal and collective wellbeing, growth and development. The Center has been active for over a year and a half now.

That same year, Stefan enrolled at the Faculty for Sport and Physical Education in Nikšić, at the University of Montenegro and has successfully finished his first year of studies.

He is currently on Erasmus+ program for exchange students in Finland at the University of Jyväskylä, where he wants to develop himself more in the area of sport and health sciences, as well as getting to know different cultures and lifestyles. He joined the international organization AIESEC, which is engaged in the development and promotion of multicultural exchanges and volunteering in various parts of the world, since 1948. They focus on developing leadership skills in individuals who go on exchange and provide them the opportunity to make big changes trough the world. He is planning to improve his knowledge and enhance his activities in this organization, and perhaps even aiming to go towards an international level of AIESEC.

He is known for his good and bright spirit, open-mindedness and exceptional transfer of positive energy on others. He has a very good communicative and managing skills and he is also very passionate about festivals where he worked as a part of the team for organizing and managing the camps (Sea Dance festival, Bedem Fest, Summer Fest…)

He was a part of COSI project (Child Obesity Surveillance Initiative) which is a part of big project of WHO (World Health Organization), who cooperated with his Faculty. The project’s main aim is to measure and trace children’s’ physical activity and eating habits and to track their development.

He plays the guitar in his spare time, sings with the mixed choir in local CAC “Zahumlje” and he used to be a member of Youth Club Of Red Cross in Nikšić. He also started education at on-line IT Academy for JAVA programming, that he plans to finish in the future.

He has very developed ecological consciousnesses. He was a part of cleaning campaign of the certain parts of his hometown and his personal aim is to do what ever he can to maintain and keep his city clean and unpolluted. He is always making an impact with his deeds toward society, trough his action.