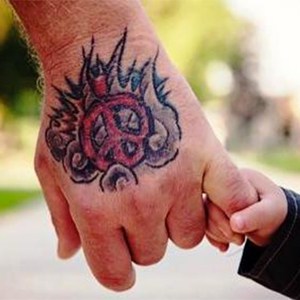 Darko Budna has been part of the production team of Krug since 2010. His experience in the industry dates 30 years back.

He’s been continuously collaborating with numerous festivals and other events in his native Croatia and other parts of former Yugoslavia and beyond as technical support, journalist and PR. He’s been with Sziget Festival, Budapest for 11 years; also he’s been working for Exit, Novi Sad, and Festival on The Other Side, Skadar Lake, Montenegro to Rok Otocec in Slovenia and many more.
Also he’s been privileged to work with some of the biggest names of the world music scene, such as Pavarotti & Friends, Rolling Stones, Pink Floyd and Deep Purple as well as being in charge of Manu Chao’s Balkan tour for several years. His latest production was the film music legend Ennio Moriccone’s concert with Mr. Moriccone himself as a conductor at the Zagreb Arena in May 2015.

Darko is a dedicated professional and author of two books:

He is the father of Martin (4) and lives and works between Macedonia and Croatia.